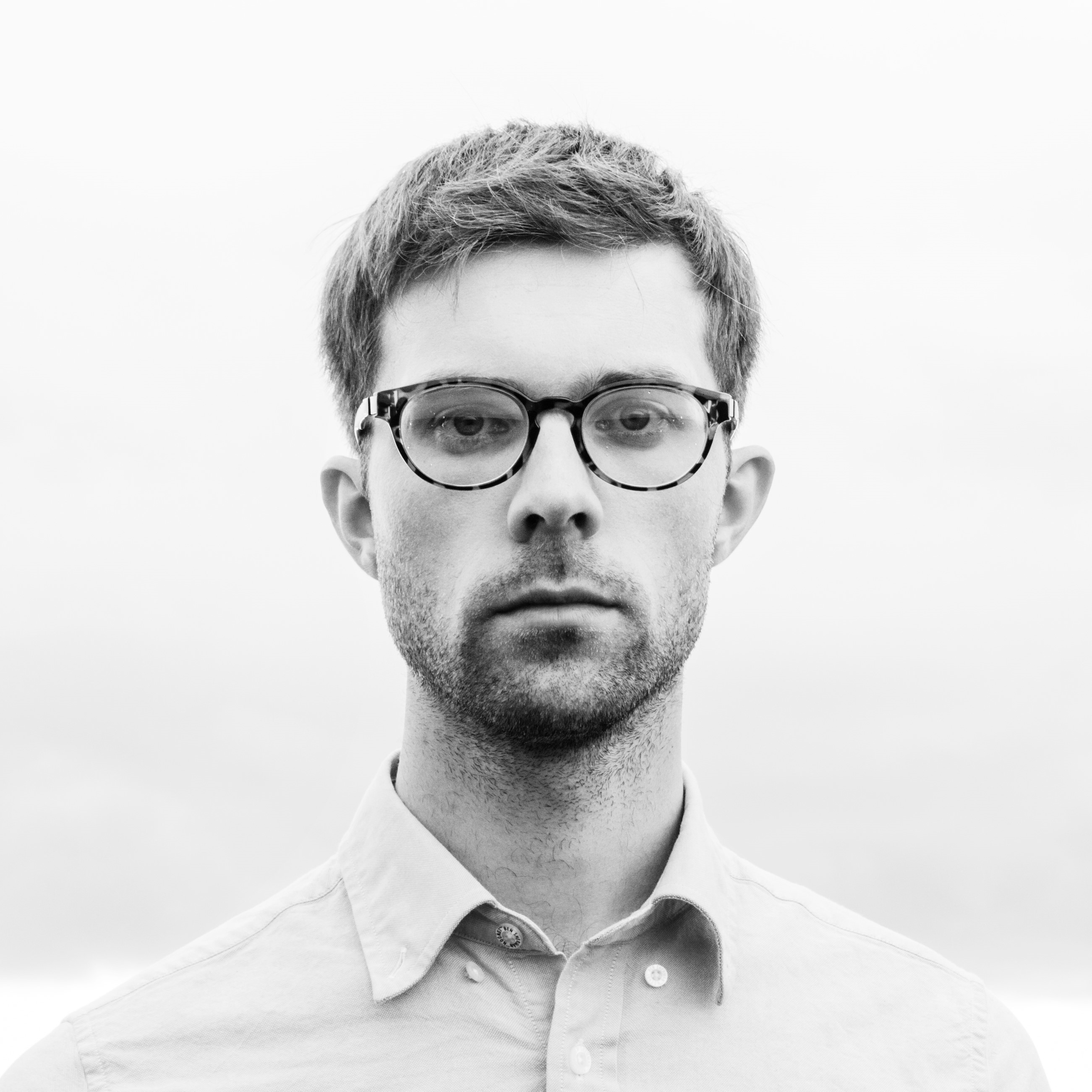 Einar Bjartur studied piano at the Music School of Sigursveinn and later in the Icelandic Art Academy under the guidance of Peter Máté. In the year of 2013 he performed a piano concerto by F. Poulenc with the Icelandic Symphony Orchestra. After finishing he did his master piano studies in the Netherlands. During that time he also composed music and released an album called Heimkoma in 2016 with his own compositions.

Einar has performed with a great number of musicians both in Iceland and in the Netherlands. He currently works at the music schools of Árnessýsla and Sigursveinn and as a choir accompanist as well. He has performed in a variety of shows, concerts, plays and events and recently recorded two solo piano albums. At the moment he is preparing a new album, working on an opera project and a solo recital as well.